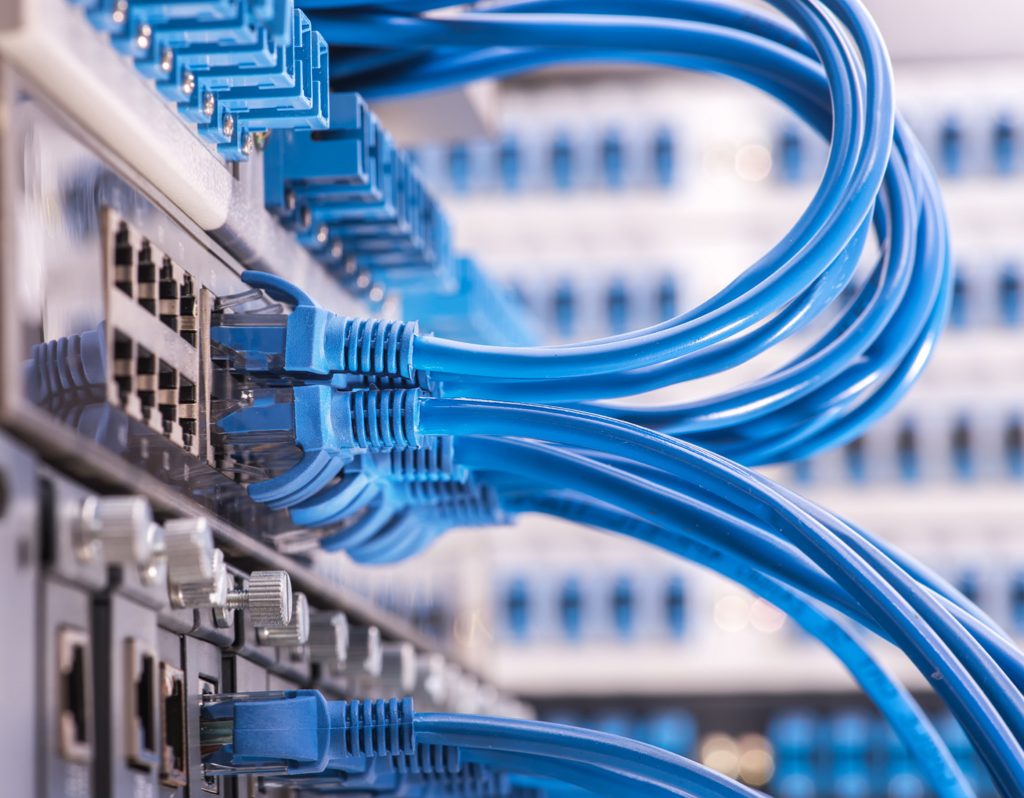 Where Does the USA Stand in Internet Speed?

In the world of business, one of the important metrics for customer satisfaction and loyalty is the net promoter score (NPS). The general rule is the higher the score, the more likely customers are happy about the service.

This then brings us to one (unsurprising) fact: Internet service providers don’t do well in NPS. In fact, they usually have the lowest scores—falling to as low as -16. So far, data suggests that Verizon has the best performance at only 10. As a comparison, the average NPS for department stores is over 35.

Granted, the results may have something to do more with customer support. But they may also relate to a persistent problem in the US Internet today: speed.

How US Internet Speed Compares

In reality, no one holds or owns the official data on Internet speeds. Many factors can also affect the numbers such that they might not be the same every day. However, based on the information available, the United States doesn’t have the fastest speed in the world.

According to a 2018 report by Sea Asia, about 50 countries had the fastest Internet globally. Usually, a good speed is at least 25 mbps. Of these nations, nearly 40 of them were in Europe. Only two were in North America. Asia had 10.

However, the United States didn’t belong to the top 10. The country with the fastest Internet speed in 2018 was actually Taiwan, where users can browse at 85.02 mbps. This means that they can download a 5GB file (which can already be equivalent to at least two movies) in around 8 minutes.

The United States occupied the fifteenth place, although it’s the only country in North America to be on top 20. The average speed here was 32.89 mbps. Canada’s speed was only 28.76.

If there’s any consolation, the average Internet speed around this time was 11 mbps. Countries with over 25mbps speed were over 120 times faster than the others. At least 130 nations had average speeds below 10mbps.

How about mobile? The United States falls somewhere in the middle. In the 2020 data by Statista, South Korea had the fastest mobile Internet speed at 113.01 mbps, followed by China and then UAE and Qatar.

Netherlands then ranked sixth. Canada bested America in this category as it could provide about 69.46mbps for mobile Internet. Meanwhile, based on Speedtest.net, the United States occupied 27th place in mobile Internet speed.

Where Does the Problem Lie? 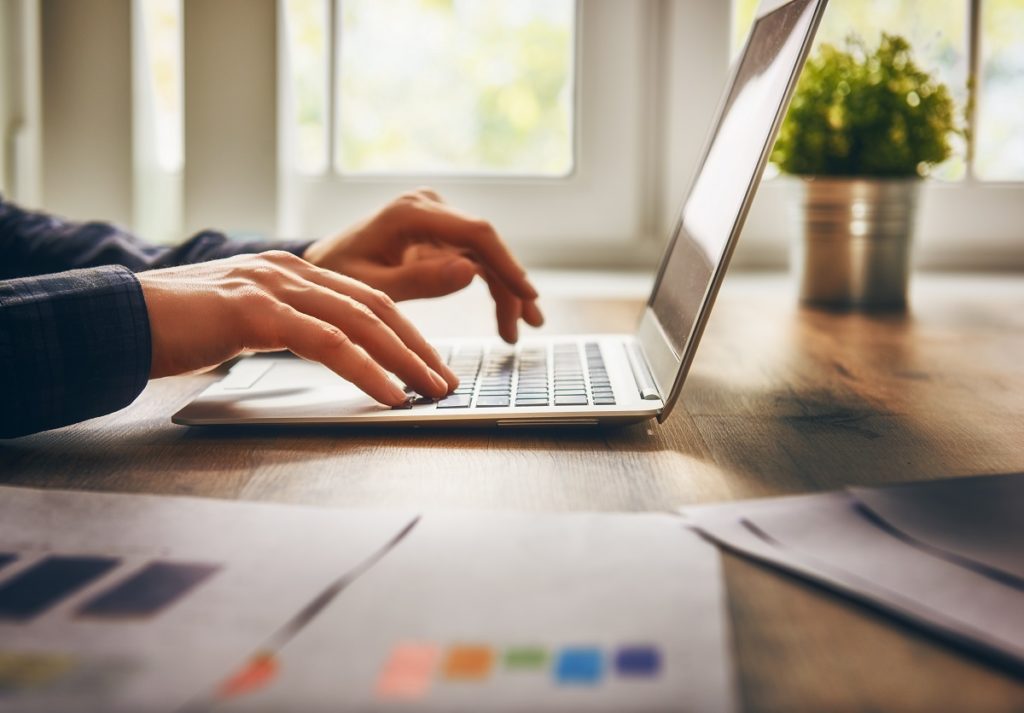 With these numbers, does this mean the Internet speed in the United States is bad? Not really. All Connect once highlights the vast improvements the country has made over the years.

One, the average download speed in 2013 was only 31 mbps. Today, some providers can already provide up to 100 mbps. Further, the increase in speed in the country outpaced that of the rest of the world.

But there are also problems. One of these is the “great digital divide.” Internet speeds can be significantly different between states, cities, and towns. According to World Population Review, Maryland’s Internet is the fastest at 196.2 mpbs followed by Virginia, New York, Massachusetts, and New Jersey.

Those with the slowest speeds might have an mbps about half of the states with the fastest Internet. Alaska’s speed, for example, is only 58.6 mbps.

Meanwhile, in a recent report by Microsoft, almost 160 million Americans don’t have access to what qualifies as minimum broadband speeds, which are 3 mbps upload and 25 mbps download.

All Hope Is Not Lost

Granted, the United States can—and should—do better when it comes to its Internet speed, especially now that experts forecast the growing demand for remote work and high-quality online streaming.

But the country is also making great strides. Homeowners today, for example, can already invest in an industrial computer, including a mini version, fitted with ultra-fast processors. These can help squeeze the most of the available Internet speed, depending on where the person lives.

These devices can also go well with accessories like repeaters and meshes that help boost signals, allowing one to spread the connection to dead spots.

Meanwhile, Elon Musk’s company SpaceX launched over 50 Starlink satellites into outer space, which will benefit places with less reliable Internet speed and connection. These satellites will help even the playing field by hopefully providing as much as 100 mbps. This is without compromising bandwidth to prevent latency.

The Biden administration has also introduced a lofty $100 billion infrastructure plan to connect all Americans to the Internet.

Although some are still plans, these initiatives suggest that the problem with Internet speed isn’t placed on the back burner. People know—and they’re concerned—and they’re taking steps.

PrevPreviousFacial Recognition in New York: the Good and the Bad
NextPractical Strategies to Strengthen a Brand CommunityNext