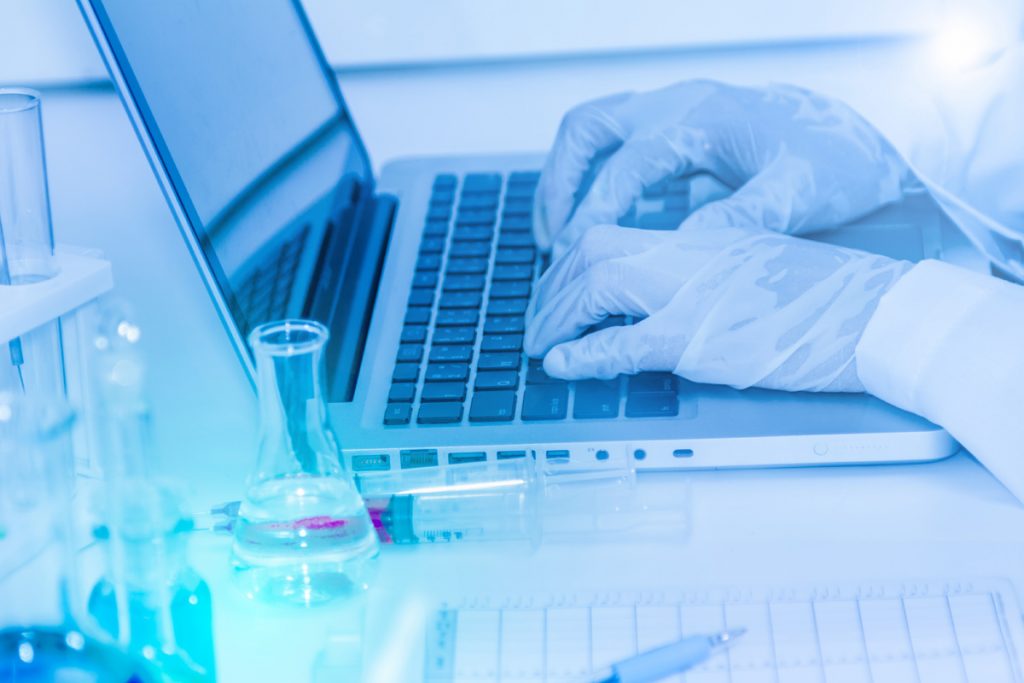 Back in ancient times, medical practices were brutal, to say the least. Surgeries were performed without anesthetics, wine was used as a mild antiseptic, and opium was included among the painkillers developed. Regarding the last one, testing and developing drugs in the Middle Ages were also unsafe, and the ideas of doctors about human health were completely wrong.

Medieval doctors believed that imbalances in the “humors and liquids of the body” caused diseases. There were apparently four humors, namely blood, black bile, yellow bile, and phlegm. These four humors are supposed to be balanced if you’re healthy. So if you got sick, your doctor would cure your disease by restoring the imbalance in your humors.

What happens then if your symptoms are actually signs of a different, much more serious illness? Restoring your humors alone won’t treat that; in fact, it may do nothing, if not make your symptoms worse. But that was the practice of medicine in the past; remedies were developed either by incorrect experiments or by accident if scientists were lucky.

The world has gone a long way since. Today, pharmaceutical companies test and develop drugs in proper laboratories. And instead of simply treating humors, scientists now treat infected cells directly. They do this by collecting samples, such as blood, then observe how the infected cells in the blood will react to a certain drug.

However, some laboratories still use outdated drug testing methods, such as animal testing. But since technology has introduced quicker and safer means to test drugs, many countries already banned the inhumane practice. That proves how technology has such a significant impact on the pharmaceutical and medical industries. 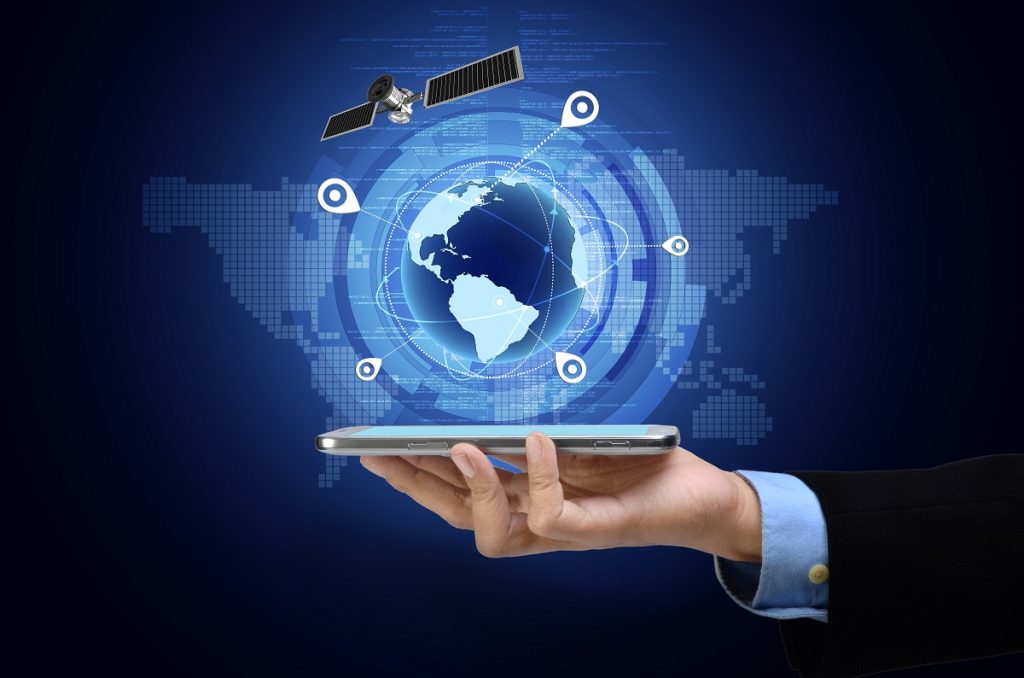 Animal testing, besides being inhumane, is also often ineffective. It had proved penicillin to be deadly, strychnine safe, and aspirin dangerous. But if you’re familiar with your medicines, you know the facts; penicillin is safe and even sold as a generic drug (Penicillin V). Strychnine is highly toxic, and should only be used as a pesticide. And of course, all of us have probably used aspirin at least once in our lives. It’s an everyday painkiller that can treat headaches, menstrual cramps, and toothache.

Moreover, 90% of medications approved for human use after animal testing turned out to be ineffective or unsafe during clinical trials on humans. The animal-tested drugs ended up killing, disabling and harming millions of people. In addition, animal testing had delayed the development for a polio vaccine by over three decades, and the treatment for HIV for four years.

Thankfully, many pharma companies have abandoned unreliable animal testing and adopted high-tech methods of drug testing. A few examples of those methods are as follows:

In vitro is the practice of growing human cells in a sophisticated system imitating the structure and function of human organs and organ systems. Scientists call this mimicry “organs-on-chips.” The chips replace animals in drug experiments, disease research, and toxicity tests. Basically, in vitro tests drug effectivity by directly administering chemicals to the human cells.

This method is safer, less expensive, and easier than animal testing. Its most notable achievement is ending the practice of repeatedly injecting horses with diphtheria toxin and draining huge amounts of their blood for the purpose of collecting antibodies that will fight the disease.

To test if a pill will work, labs perform comprehensive dissolution testing, a critical tool for observing the performance of oral solid dosage forms. The tests confirm if a pill can release the drug and dissolve it in our gastrointestinal fluids, then flow into our bloodstreams. It doesn’t use animals, but four different dissolution apparatuses that mimic the gastrointestinal system.

In this method, scientists simulate human biology and disease progression in a computer. Studies show that in silico models can accurately predict how new drugs will react in the human body, effectively eliminating the need for animal testing.

As the pharmaceutical industry continues to embrace innovation, drug testing methods will become even cheaper, faster, safer, and most importantly, more accurate. Thanks to technology, the medications we take were no longer created at the expense of animals and humans.