Notable Brand Collaborations to Know About

Even professionals need help. A photo is a collaborative project among the photographer, set designer, makeup artist, fashion stylist, model, and editor. It is similar to a theater where the staff, crew, and actors translate the playwright’s concept through their respective roles. Like any form of collaboration, you need a team you can trust, someone whose vision coincides with yours. This is why there are businesses established to aid in such projects, like photo editing companies for photographers.

The same can be said with co-branding projects. They tend to be memorable, considering the fact that they rarely happen. Lately, however, it became a trend in the fashion world. High fashion designers like Versace and Alexander Wang had projects with fast fashion brands. A decade ago, the idea seems to be far-fetched, yet it is the reality of today.

The marriage of two classic brands into one project is brilliant and fun. It is brilliant for the reason that the success of one brand brings another success to its partner brand, making it a smart marketing and advertising move. It introduces both brands to the markets they haven’t tapped before. It’s a win-win situation for both parties. As a matter of fact, because of its effectiveness, there are those that create co-branded products up to this day.

Here are some examples of recent popular collaborations from two different brands and institutions:

Target’s charitable partnership with UNICEF USA got mothers writing letters to speak about the way their kids are motivated to do good. The concept of the project was unlike any other when it was launched in 2015. Through the UNICEF Power Band, sold in Target stores, and a companion app, kids are encouraged to go on missions to learn more about different cultures and earn Kid Power points. Through certain points, funding is released, which is used by UNICEF to deliver lifesaving packets of food to malnourished children across the world. The project enables children to be physically fit while allowing them to help their fellow children. It helps them become aware of their role as global citizens. 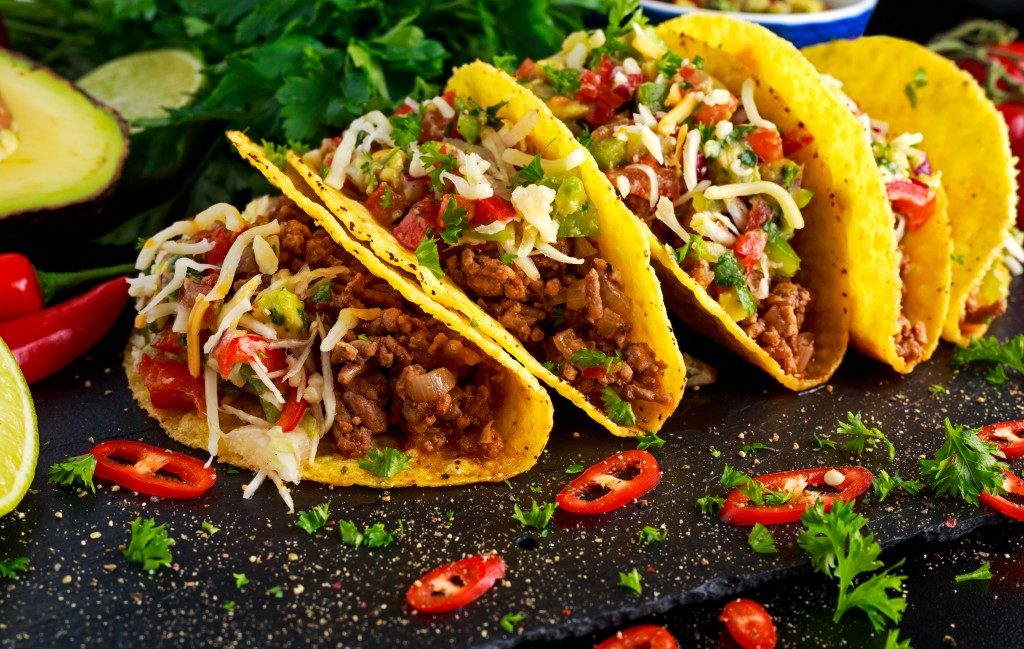 When you say, “Taco Bell… but with Doritos shell”, it sounds like a 16-year-old boy’s dream. It’s one of those I-could-be-rich-by-now moments if only you could turn it into reality. Well, it surely did. It broke the internet when the news was released. Understandably so as it’s two of your favorite snacks rolled into one. Through their collaborative efforts, they came up with Doritos Locos Tacos.

Brands also include famous personalities. What’s a better example than Kanye’s collaboration with Adidas? The Adidas Yeezy is not the first successful collaboration between a personality and a fashion brand, however, the hype before its first release is insurmountable. Celebrities and influencers were seen sporting the shoes, which promoted its popularity even further. Last year, the Yeezy Boost 350 v2 became one of the top-selling sneakers in the US. The list includes the classic Converse Chuck Taylor low, and every collector’s favorite— the Jordan XI.

Collaborations are necessary to explore the possibilities in any field—from fashion to art, literature to science. You break free from the limit you once placed upon yourself. It is meant to improve and complement an entity which, on its own, can stand firmly and brightly.

PrevPrevious5 Things to Consider Before Upgrading to a Bigger House
NextWedding Magic: People Who Make Weddings a RealityNext