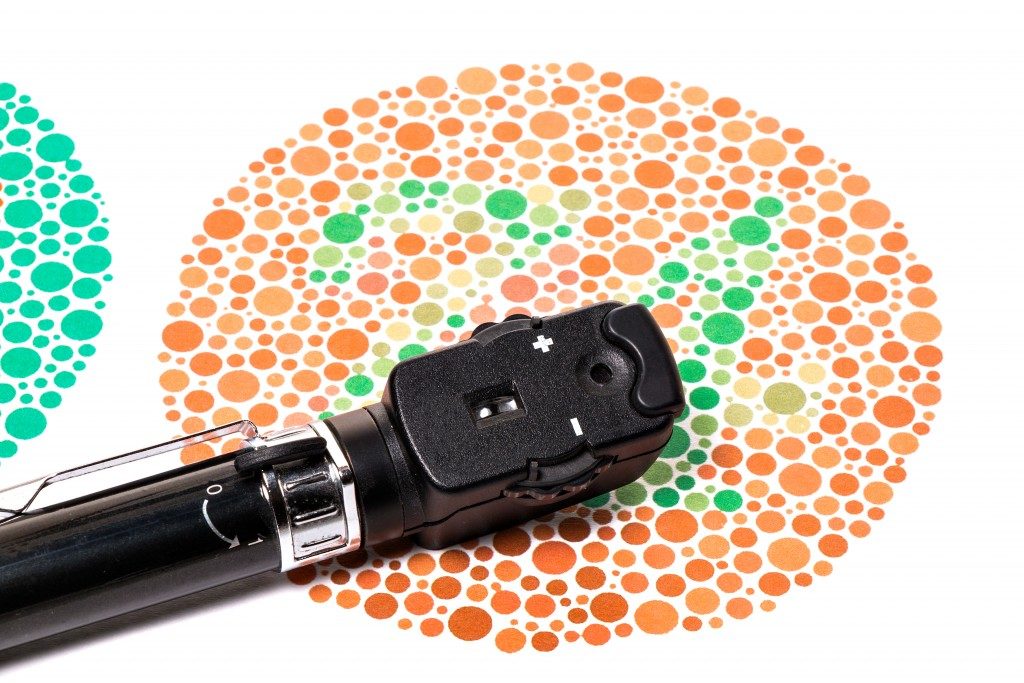 Visual impairment is a silent problem that continuously plagues the region. According to the latest National Health Service survey, almost two million people in the United Kingdom live with some form of visual impairment or loss. Of this, more than 300,000 registered as either blind or partially sighted.

Here’s how AR has helped people manage visual impairment or loss of vision:

A study by the University of Southern California — Health Sciences found that AR wearables such as glasses improved a visually-impaired person’s room navigation by up to 50%. Instead of trying to replace natural senses, the AR glasses enhanced the remaining eyesight of people with poor vision by projecting certain types of bright colours directly onto the person’s retina.

This technique allowed people with decreased peripheral vision to navigate their way around obstacles better. Augmented reality was used here not to project a digital rendering of the surrounding area but to correct the retina’s view of certain areas directly. By doing so, AR improved the way visually-impaired individuals perceive things around them.

Help the Blind “Hear” Their Way Around 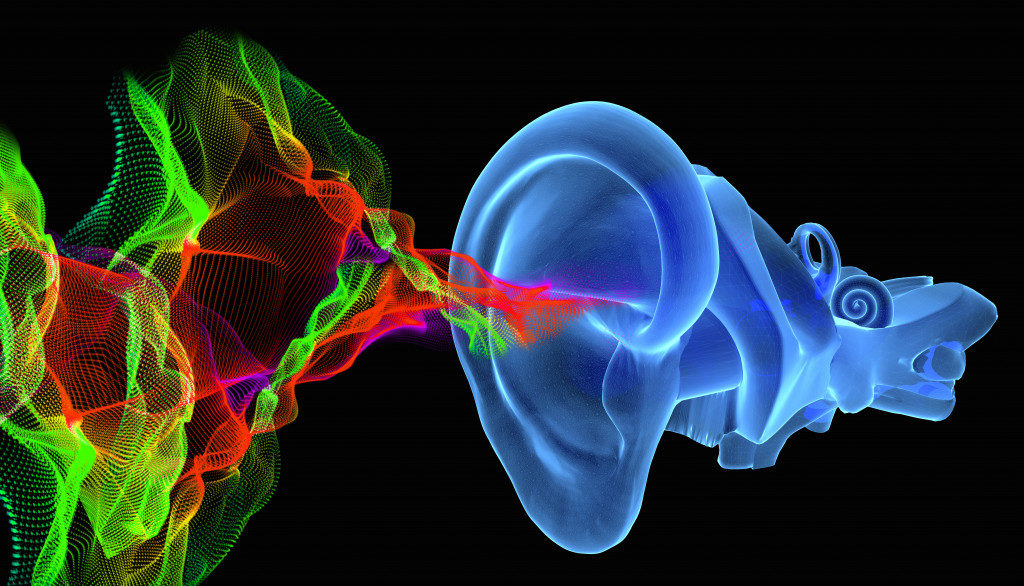 Some AR devices have proven to be useful for people who have completely lost their vision. One such tool is the HoloLens created by Microsoft. It’s a head-mounted smart glasses designed to mix digital images with reality. It uses tracking technology from Microsoft Kinect (an add-on of the Xbox gaming console), so it was likely developed with gaming and IoT (Internet of Things) in mind.

The device, however, benefitted a totally unexpected user: people who can’t see. It allowed blind people to navigate a room using Microsoft’s Cognitive Augmented Reality Assistant, or CARA. CARA actively identifies objects within the HoloLens’ field of vision and ‘talks’ to the wearer to notify them of where things are.

Through spatial sound tech, CARA modulates the volume of notifications so that the wearer can approximate the distance of the object. A loud announcement means the object is near, and a soft notification means it’s farther away.

Researchers from the California Institute of Technology also found that the device helps blind individuals navigate complex paths and buildings. In a study, they created guides for navigating campuses to test the device, and the results were positive. The tech is relatively new and expensive, but companies in the U.K. that specialise in aids for the visually impaired are working hard to make the technology more accessible to everyone.

Typically, the brain processes three-dimensional images by identifying objects in relation to one another, creating perspective and depth. For the visually-impaired, their eyeballs may not be able to provide a clear enough image for the brain to process in 3-D. Some augmented reality glasses help the eyes process these images without any invasive procedures. These AR glasses rely on current tech to project a more recognisable image on a screen and into the person’s retina.

Though it might not look exactly like what a fully-sighted person might see, it’s enough of an approximation to enhance a partially-sighted person’s navigation ability and quality of life. This type of augmented reality glasses can be customised to the extent of the person’s sight loss, which means they’re able to find the right settings to fit their impairment.

Thanks to AR wearables, quality of life is no longer a stranger to people with poor vision or vision loss. With further research and development, these devices can benefit more people all over the world.