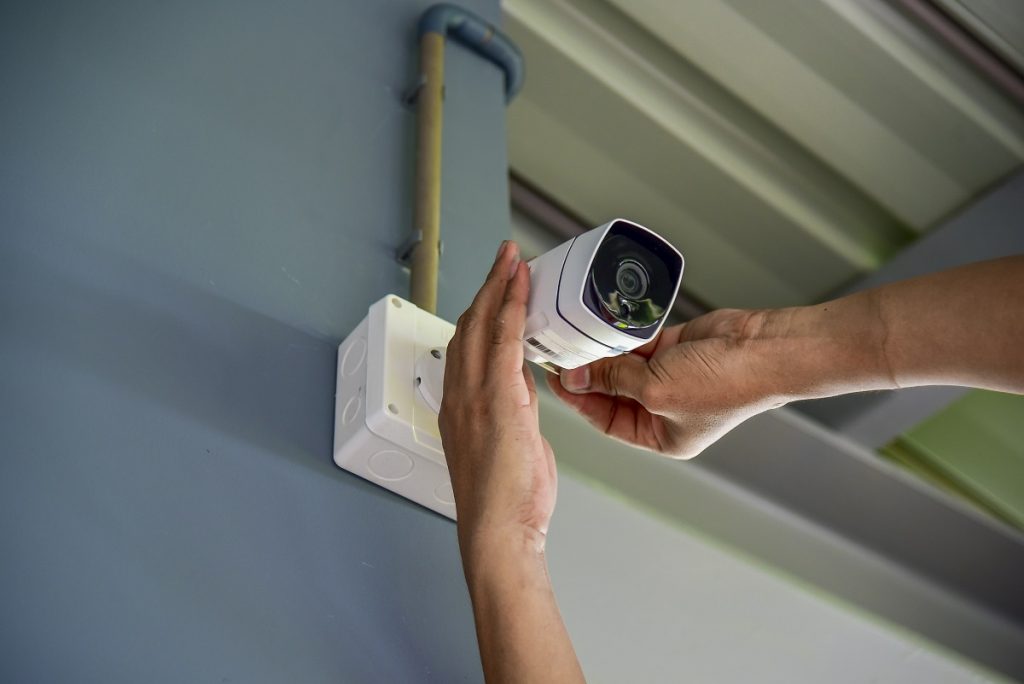 Facial Recognition in New York: the Good and the Bad

The Minority Report of Tom Cruise is based on the premise that, in the future, the police force will predict crimes before they even happen. This is all thanks to an interesting technology involving precogs, three young people believed to be gifted with precognition (hence the name), submerged in water.

While the world is less likely to have precogs, there’s a much closer tech available. It’s called facial recognition.

Despite the touted benefits, it remains controversial and subject to many calls for bans, including in New York. Find out why.

The Good—and the Bad—of Facial Recognition

The concept of facial recognition is simple: the system can identify individuals caught on videos and images by analyzing their facial features. The technology uses a special algorithm to improve the accuracy of the matching, while new models now operate with machine learning.

This means that the platform learns as it makes mistakes. As it’s exposed to the procedures, then it becomes more accurate.

Facial recognition can become a valuable tool for verification or identification, according to the Center for Strategic and International Studies (CSIS). However, it also comes with a few but critical challenges:

1. It Is Not As Accurate As People Thought

The CSIS article touts the improving accuracy rate of facial recognition. The error rate is already below 1 percent compared to over 4 percent about six years ago.

However, the article also highlights that the actual accuracy rate can vary depending on certain conditions. For example, when the platform was asked to match good-quality mugshots, the error rate was only 0.1%. But when they used photos captured in the “wild,” which means the individual wasn’t directly looking at the camera, it rose to a whopping 9.3%.

Many studies also show that facial recognition error rates may increase when the system checks for faces in low-lighting conditions (such as in the evening) or when the images they’re trying to compare faces to are already old.

In his 2020 Harvard University article, Alex Najibi highlights the potential racial bias that facial recognition may exhibit. To illustrate this point, he discussed the results of a 2018 study called the Gender Shades Project.

In this study, they grouped subjects according to their skin color: darker-skinned females and males and their lighter-skinned counterparts. 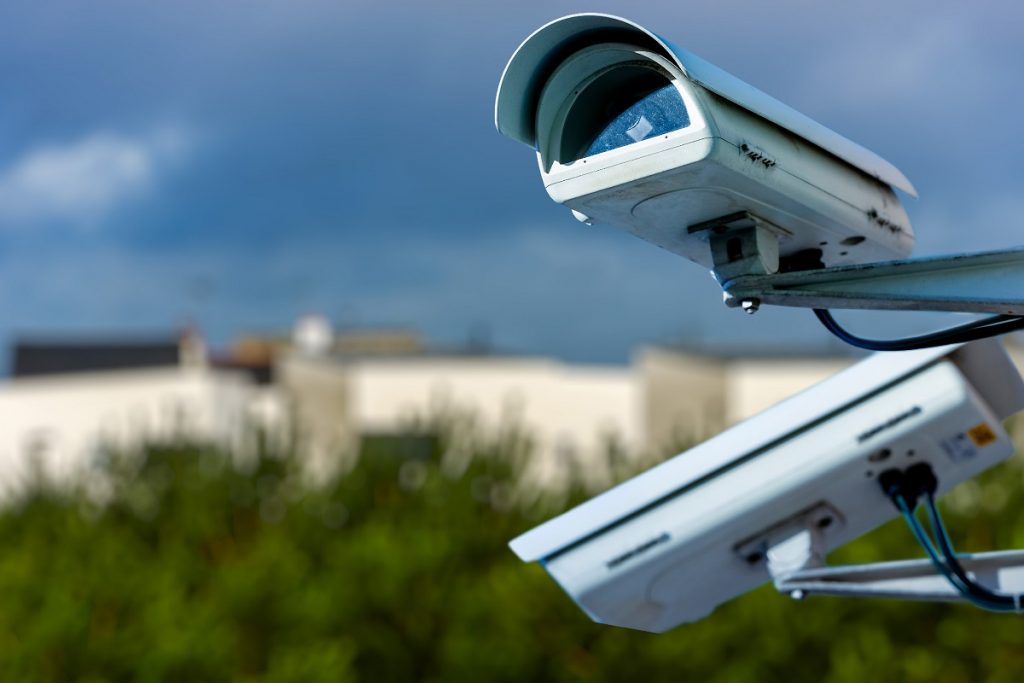 Using different facial recognition algorithms, the researchers learned that the error rate was high for all platforms and that it shot up to 34 percent when they tried to profile darker-skinned females.

This is a crucial problem for two reasons:

What Can New York Do?

Even if the technology has been around for over five years, there’s still no federal law that regulates the use of facial recognition. Thus, the rules can depend on the state or even the city.

In New York, the state laws are silent whether private homes can use the tech. They may be better off for now opting for security system repair to improve the performance and quality of their CCTVs.

However, it’s different when commercial establishments, landlords, and public housing decide to use it. In 2021, New York City passed the biometric privacy law that will take effect on July 9.

This prohibits any business from running a facial recognition platform or any biometric system without public notice. These establishments or business owners cannot sell their facial data templates to third parties.

Moreover, customers whose facial data may have been collected by the establishment may sue for a private right for action that will allow them to recover up to $500 if the business fails to inform them of the biometric system and $5,000 for intentional selling or sharing of one’s data.

With housing, more tenants are opposing the use of facial recognition by landlords. Again, the state still needs to create regulations for this, but their decision on businesses can already be a sign of things to come.

While facial recognition has benefits, one cannot quickly say that these advantages outweigh the risks, including racial bias and profiling and invasion of privacy. States like New York, therefore, have to think it through before it clearly embraces the tech.