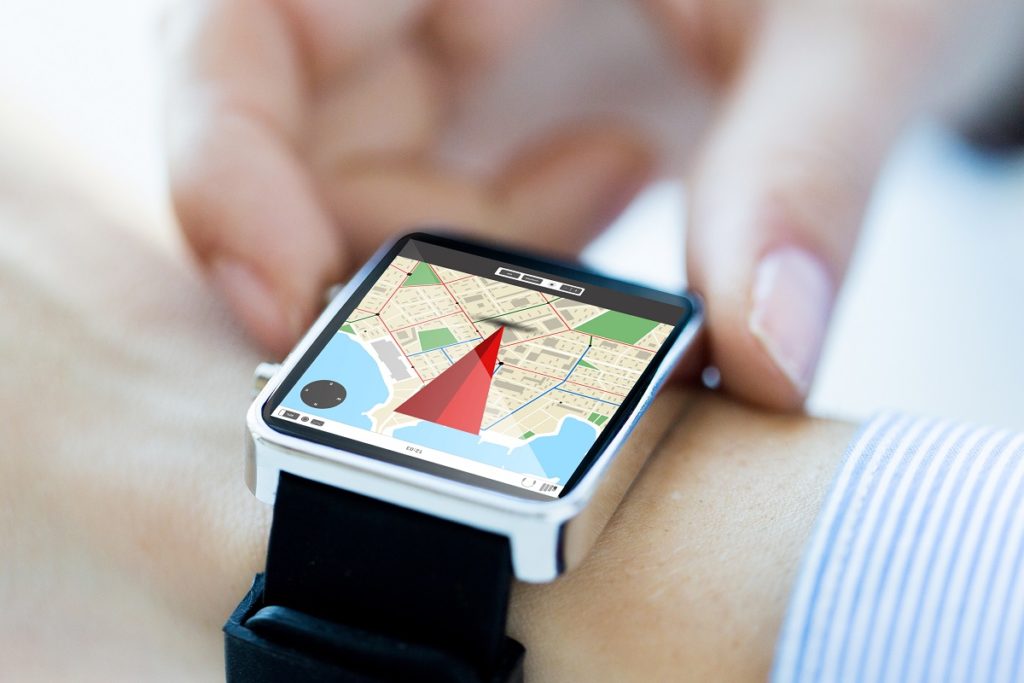 There’s no denying that Facebook is among the largest companies in the 21st century, and it’s a tech giant only rivaled by other greats like Apple. In fact, we’d go as far as to bet that you’ll have zero chance of finding anyone you know who hasn’t heard of them. Now, Facebook is famously known for its application ecosystem and the face of everything social media, but now it’s planning to expand and establish itself in hardware with its very first smartwatch.

However, while branching off into wearables is the sensible choice going forward for a tech giant like Facebook, many skeptics aren’t too sure about this decision. So, to help grasp this news from a more objective standpoint, we’ll be taking a look at how well Facebook might fair in the smartwatch market, given its strong financial backbone, history, and the resources available to it.

Yes, Facebook does have an excellent fighting chance in the smartwatch market for obvious reasons. And, despite whatever may hold them back, we need to look at things realistically, given their capacity to create, innovate, and deliver. So, before we blind ourselves with bias, here are some of the reasons why Facebook might just be onto something:

However, They Don’t Have The Best Track Record. 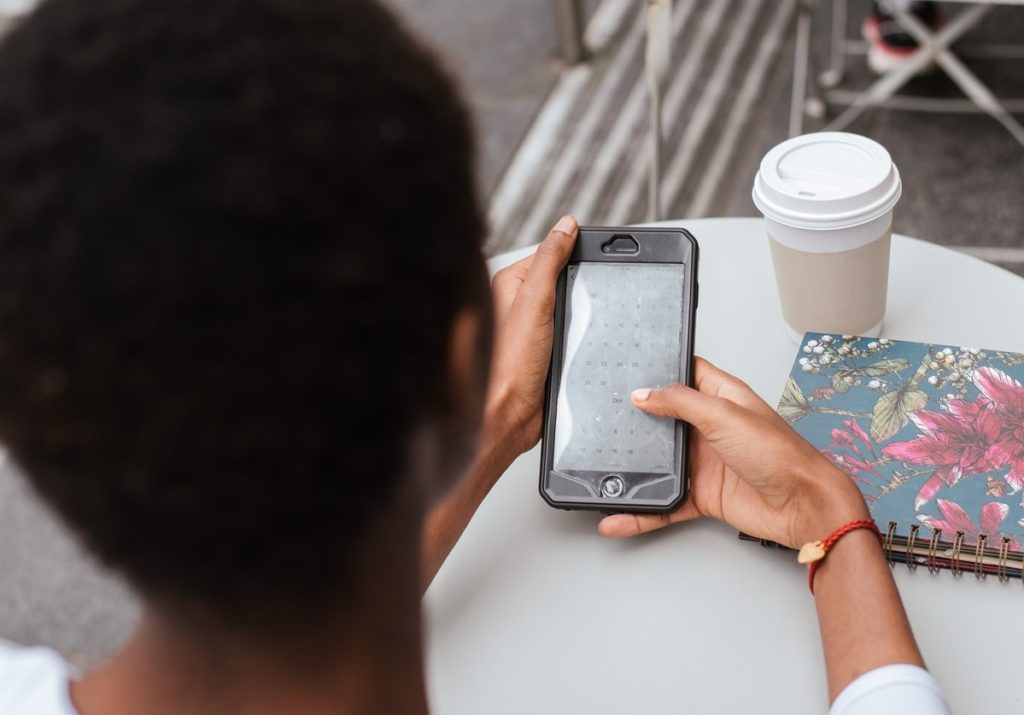 On the other hand, we can’t call this a fair comparison if we don’t bring up the fact that Facebook doesn’t typically have the best track record when it comes to entering the hardware space. For example, we have the previous HTC Facebook phones that were a complete flop and failed to break into the mainstream. Furthermore, we also have Facebook Portal, which still fails to stand out among other competitors in its market. So, given these two previous entries alone, it’s not looking too good.

While all tech companies acquire our data and sell it without us noticing, Facebook is among the most-controversial companies when it comes to data privacy and data protection. It has been at the forefront of data privacy scandals, and users are growing weary of their safety while using their applications. So, when you consider the fact that they’re planning to enter the smartwatch market, a device that literally tracks a lot of about you, the two don’t jive at all. Of course, you could give them the benefit of the doubt, but how far will that kindness get you in the world of information?

Number two, we also need to look at this from a quality standpoint and remember that there are numerous high-quality smartwatches available in the market right now. Unless Facebook comes up with something entirely new, features never seen before, or a price so competitive that it’s a worthwhile investment, they’ll struggle with the high standards set by other smartwatch makers. Plus, now that they’ve been vocal about their plans, companies will have their cards ready to play in the chance Facebook does come up with something relatively good. Overall, Facebook’s smartwatch is at serious risk of being eaten up by the competition.

But, They Could Still Prove Us All Wrong

Nevertheless, all these factors and plans are still up in the air, so nothing’s been set in stone yet. We can’t make any definite assumptions, so we’ll have to play the waiting game until more news or developments are released. So, how about you, do you think that Facebook might prove us all wrong?

PrevPreviousBusiness Technology and You: Why You Should Care
NextDigital Transformation Is Necessary to Deal With Challenges on the HorizonNext