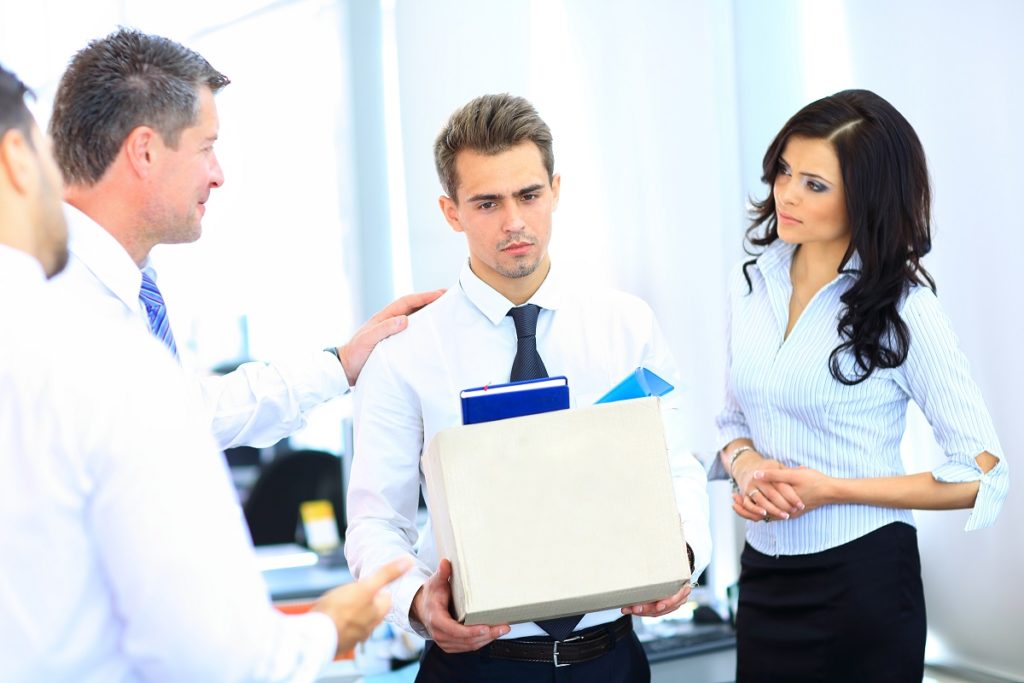 If you’ve been employed for a while, you’ve probably encountered the phrase “communication is key” dozens of times by now. It bears repeating because it’s true. Without proper communication between different parts of your organisation, your colleagues will lack direction, and your employees could feel unsupervised. The larger your company, the more important communication becomes in keeping everyone in the same boat.

Unfortunately, not everyone seems to have gotten the memo. Below are four terrible blunders large companies committed because of poor communication and terrible decision-making. Learn about what they did wrong so that you can avoid making the same mistakes in the future.

Back before the Kardashian-Jenners and other Instagram personalities were in charge of tastes and trends, the American public turned to one figure for guidance: Oprah Winfrey. The TV personality and talk-show host was reputedly the most influential person on television.

You’d think someone would have told the executives of fast-food giant KFC that when Oprah promises something for free, millions will come.

So when Oprah promoted free coupons for KFC on her show and featured them on-site, people formed lines that went around the block in front of restaurants. They ended giving away so much free chicken that the CEO of KFC had to cancel the promo and apologize to the public. 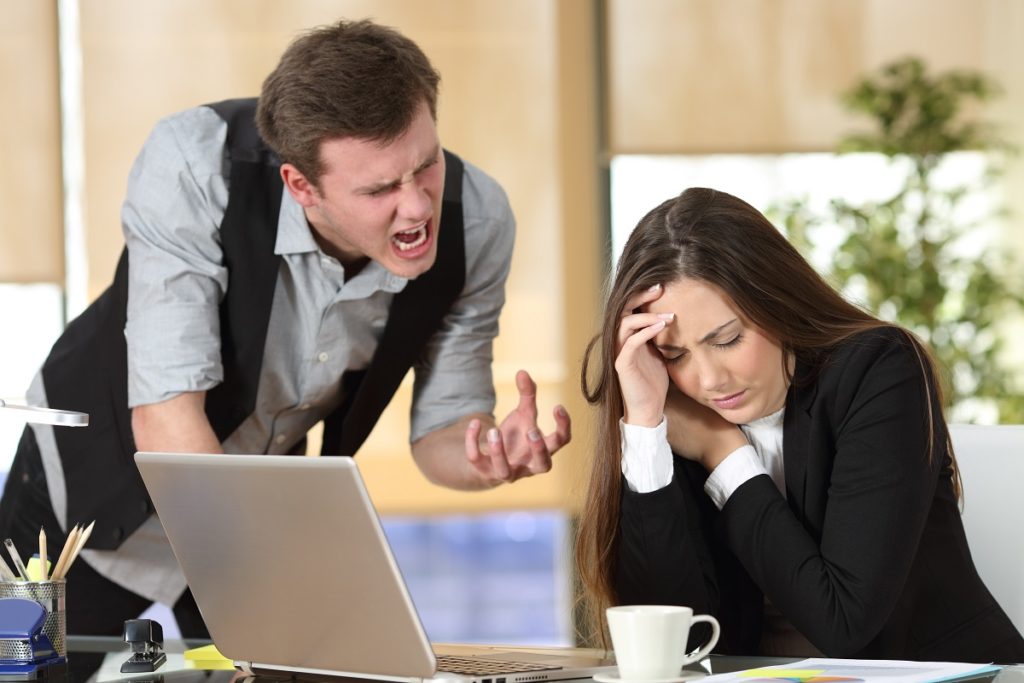 AOL used to be one of the world’s leading innovators in information technology. But times change, and by 2013 the company was in the ropes. CEO Tim Armstrong had to make some tough decisions, and it led him to close 400 sites and lay off hundreds of employees.

To appease his remaining employees, Armstrong decided to address them all digitally. See, that is where he should have used something like a reliable membership management service to spread information. Because while he was on the digital conference with all his employees, Armstrong bluntly and publicly fired someone. In front of 1,000 people. Armstrong apologized for the incident later.

The 2013 Boston Marathon bombing left a deep scar in the city. Aside from the collective emotional damage of the event, Boston authorities were understandably more vigilant after the incident. But years before that, they had to deal with a false alarm that shook the city.

In 2007, Cartoon Network decided to attach electronic devices with LED displays around the city to promote one of their cartoons. Unfortunately, they were suspicious-looking enough to cause panic. The placement of some of them in key infrastructures, like a highway support column, made them even more suspect. The stunt caused heavy traffic and delayed trains during rush hour while law enforcement extracted the devices and detonated them.

As a result, Cartoon Network had to pay $2 million, and the head of the company resigned.

Malaysia Airlines was suffering from an image problem after it was hit with two tragedies. First was the disappearance of flight MH370 over the Andaman Sea. Months later, flight MH17 was shot down while flying over Ukraine. Both disasters caused more than 500 fatalities.

And how did Malaysian Airlines try to repair their image? By tweeting the eeriest message ever.

In a tweet, the airline asked their passengers if they “want to go somewhere but don’t know where?” Did no one talk to the PR staff? The message was ill-received by the public, especially coming so soon after an entire flight disappeared. They apologized for the tweet, but no executives seemed to have been fired as a result.

Communication is key to success, just as poor communication is a massive stumbling block. Remember to always communicate clearly with everyone in your organisation, and you’ll avoid a lot of stress and failure.